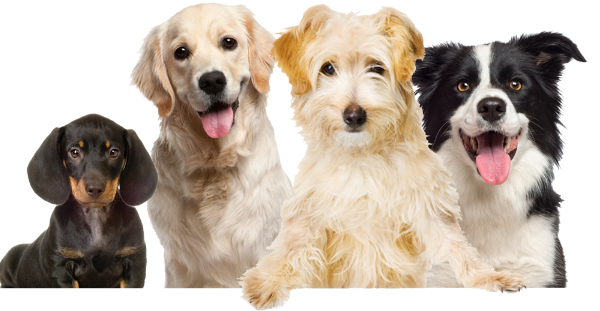 Must just mention that Rover has died. Yes I know very sad.  About B Collie Rover: He was blind from birth, never knew the comfort of a home and a fire or a master to call his. Lived in an Irish rescue for 5 years where life was extremely basic. Amazing dog, he one day joined the throng of migrating puppies, he came across  the Irish Sea to AnimalAction one eventful day and on to Canvey Island and to the warmth and security of love and a home.

He immediately made it his. Mum was his, following her everywhere and getting the geography right in his head. In the home were two female Border Collies and a ready made harem to which he readily observed correct protocol ie no other males were tolerated in the home. Blindness was no barrier to his knowing and clarifying his supreme position.

After refusing to leave the house for six months or even to have his harness removed, (the fear of associating it with the follow on of new and unnerving events, vans, boats strange smells and noises, the constant crying of desperate puppies), he learned in time to walk off leash, to respond to directions shouted his way,  'Rover BUSH' and he'd stop for direction. So street walks on leash, would be,  'Rover KIRB' and he'd slow and follow the lead of his pal's movement to aid him. Guide dog reversal in effect.

Even though blind, he was later forced to have one eye removed completely. Thank you to the beautiful family who adopted Rover. 'Cry me a River' Rover. Bless the rescue in Ireland that gave him a chance of a new life. 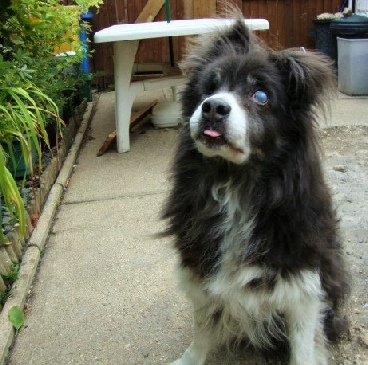